"Perception" is the title of the new album released in 2017 by Nate Feuerstein, artistically known as NF. On it's release day / week it debuted on iTunes' front page as the #1 album across all genres.


The American hip hop artist is represented by the Capitol Christian Music Group record label. In 2016 his previous album Therapy Session won the Dove Award for best rap/hip hop album of the year; an award given by the Gospel Music Association (GMA) of the United States that recognizes outstanding achievement in the Christian music industry.

Although his songs are less about praise / worship and more about his personal struggles that his fans identify with, according to Wikipedia he is considered a Christian rapper. However NF prefers to be thought of instead as an artist who makes music for everybody. 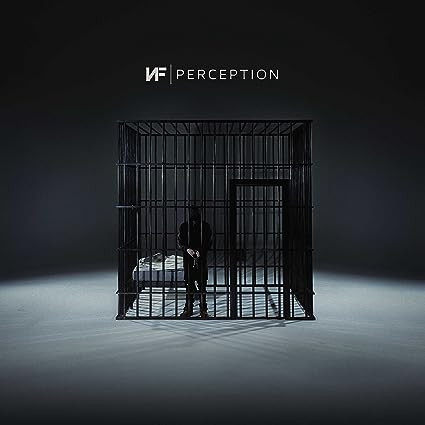 (Album art cover; not hosted on this site)

For the past four years NF has released an album every year. Assuming this trend continues we can expect to hear a brand new one in 2018.